Biographical note:
Irena Klepfisz:
Poet and essayist Irena Klepfisz was born in the Warsaw Ghetto in 1941 and spent the first few years of her life there until her father smuggled, she and her mother to the Aryan side in 1943. Her mother had Aryan papers and worked as a maid for a Polish family while Klepfisz was placed in a Catholic orphanage. After her father died what many would term a “heroic death” on the second day of the Warsaw Ghetto Uprising, April 19, 1943, Klepfisz’s mother took her out of the orphanage and they survived the duration of the war in hiding in the Polish countryside — passing as Poles by virtue of their Aryan looks and by only speaking Polish, which was, consequently, the child’s first language. The mother and child were liberated in 1946 when Klepfisz was four. After being born into the harsh reality that was World War Two Poland, Klepfisz was one of the estimated half percent of Polish Jewish children to survive the war. After liberation, Klepfisz and her mother moved briefly to Łódź before going to Sweden in the spring of 1946. The Klepfisz women then moved to the United States in 1949. Irena was eight and already spoke Polish, some Yiddish, and Swedish when she began to learn English in New York. Klepfisz began publishing her poems in 1971. Her first two published poems, “Searching for My Father’s Body,” and “The Widow and the Daughter,” which come as a pair, speak of the devastating impact of the Holocaust on Klepfisz’s life. Besides Holocaust poetry, Klepfisz has written poetry about many other pieces of her identity as a woman, feminist, lesbian, cultural Jew, and activist against the actions of the Israeli government towards the Palestinians. She often writes in Yiddish (her pseudo mother-tongue), and is respected as a Yiddishist. Klepfisz was the co-founder of Conditions magazine, a feminist magazine emphasizing the writing of lesbians, the co-editor of The Tribe of Dina: A Jewish Women’s Anthology, the editorial consultant for Yiddish and Yiddish literature on the Jewish feminist magazine Bridges, and the co-founder of The Jewish Women’s Committee to End the Occupation of the West Bank and Gaza (JWCEO). She has tought at Barnard College while continuing to write, speak out for equality of the alienated, and to work for peace. Sveriges Radio, a program about Irena Klepfisz.

Gabi von Seltmann is a cultural interdisciplinary artist and animator. Using various mediums, her art seeks to answer questions regarding the themes of memory, identity and historical consequences. Gabi von Seltmann’s projects have been produced in cooperation with such major institutions in Warsaw as the Open Republic Society, Jewish Historical Institute, and The POLIN Museum of the History of Polish Jews. Her most recent work was a virtual projection and multimedia “RECONSTRUCTION” of the Great Synagogue of Warsaw, created especially for the commemoration of the 75th anniversary of the Warsaw Ghetto Uprising. The projection includes the word “LOVE”-ליבע- as the artist believes that death and destruction can only be defeated through remembrance and love. For her current project LOVE, or #thepracticeoftenderness, Gabi von Seltmann recently received support from the German culture minister (Ministerium für Kultur und Wissenschaft des Landes Nordrhein-Westfalen). Contact details: vonseltmann@gmail.com

Free entrance. The event is held in English.
Registration is obligatory till the 1st June 2022.

22.09.2022 Rosh Hashanah and Caring for Creation with Rabbi Yonathan Neril 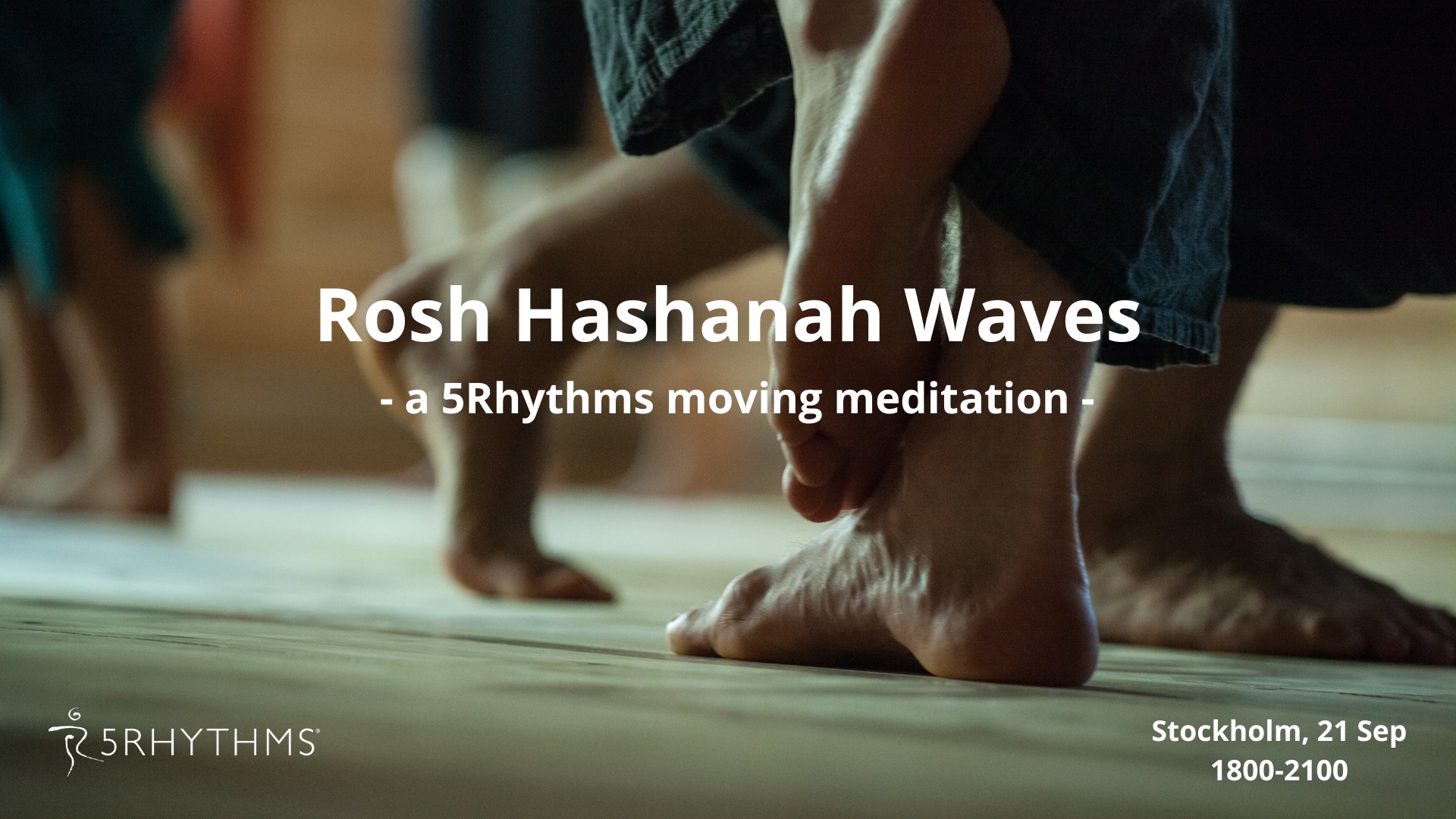 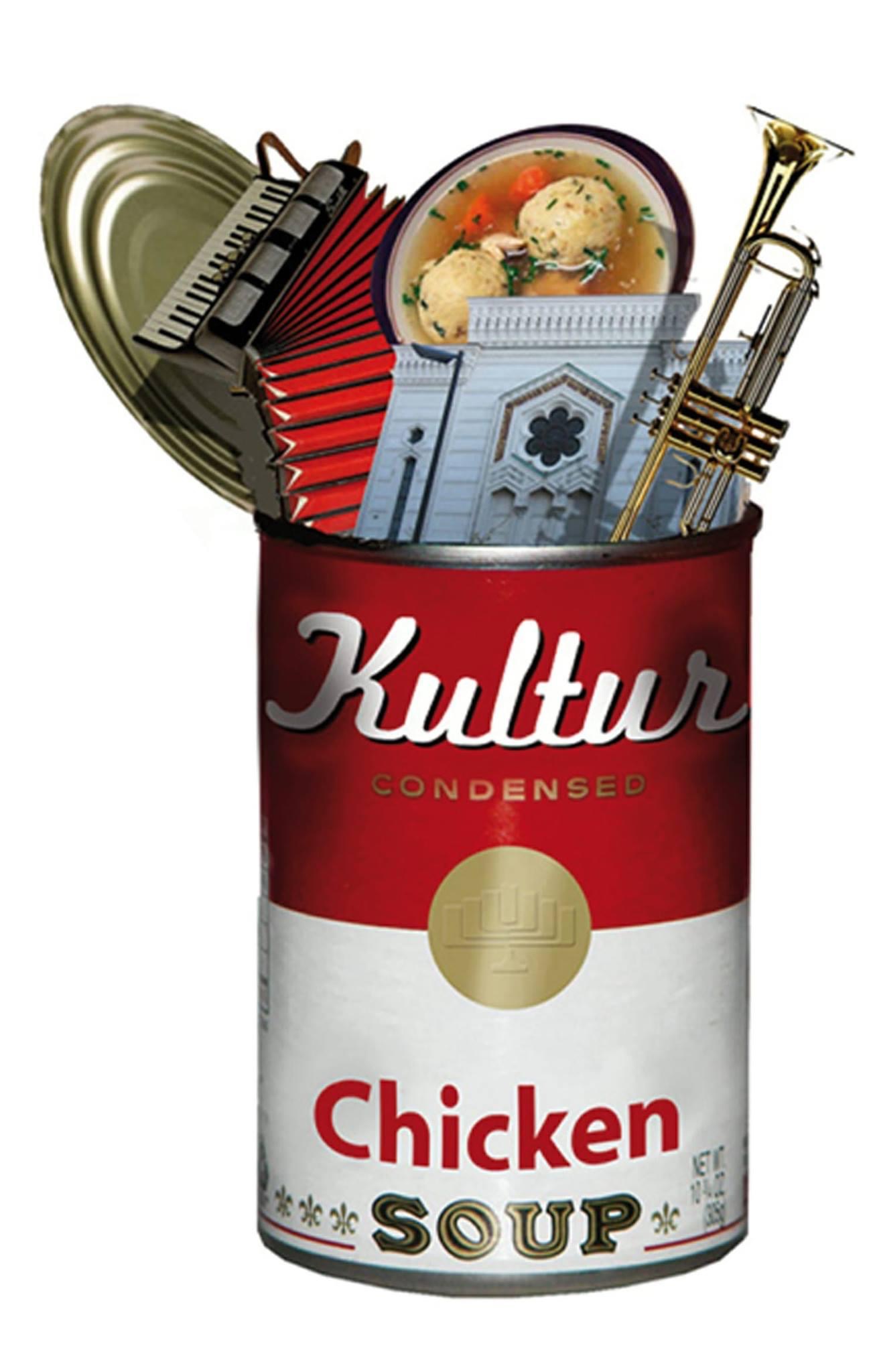