In 2020, we remember 30th anniversary of German reunification. German reunification (German: Deutsche Wiedervereinigung) was the process in 1990 in which the German Democratic Republic (GDR, colloquially East Germany; German: Deutsche Demokratische Republik/DDR) became part of the Federal Republic of Germany  to form the reunited nation of Germany. The end of the unification process is officially referred to as German unity celebrated each year on 3 October as German Unity Day Berlin was reunited into a single city, and again became the capital of united Germany.

To commemorate the reunification of Germany, we invite you to a virtual photo walk & talk
Jews, East & West Germany, Memory by Edward Serotta.

Edward Serotta is a writer, photographer and filmmaker specializing in Jewish life in Central and Eastern Europe. Since 2000 he has directed the oral history and educational institute. www.centropa.org

Between 1985 and 1999, while living in Budapest, Berlin and Vienna, Ed documented Jewish life in what were—until 1989—the Soviet satellite states and photographed for Time Magazine, Die Zeit, Süddeutsche Zeitung, The Guardian, The Independent, the AP, Reuters and others. He went on to publish three books on Jews in Central Europe and produced a trilogy of films for ABC News Nightline.

In the late 1980s, Ed met with Jews throughout East Germany, photographed and interviewed them and published their stories in his 1991 book, Out of the Shadows. Seven years later, he published Jews, Germany, Memory, a book that looked at how Jews were living in a re-united Germany.

Using photographs and drawing on interviews Ed conducted over a 15 year period, Ed will speak for us on 30th of Sep. from 18.00 CET on ZOOM and share his insights, anecdotes and questions about his work in Germany.

The event is organized by Paideia – The European Institute for Jewish Studies in Sweden, Paideia Folkhögskola, Centropa and Jewish Community in Sweden.

This program is supported by Europe for Citizens Programme of the European Union and Kulturrådet.

Registration is obligatory till the 29th of Sep. 2020 at 12:00.
The link to the meeting will be distributed only to registered participants. 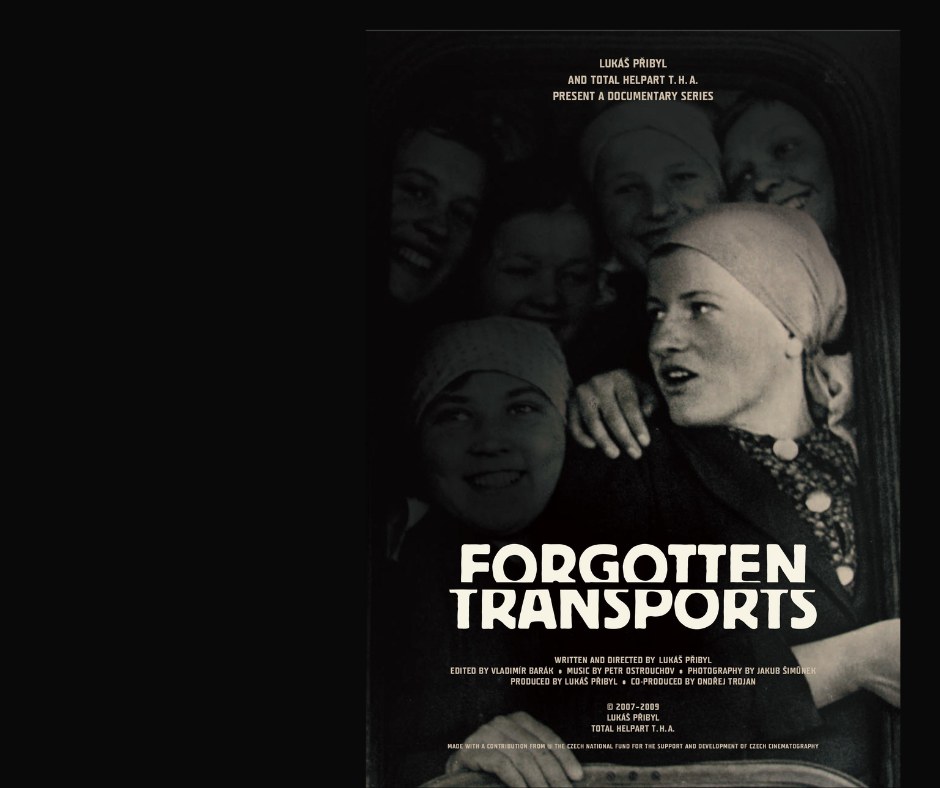 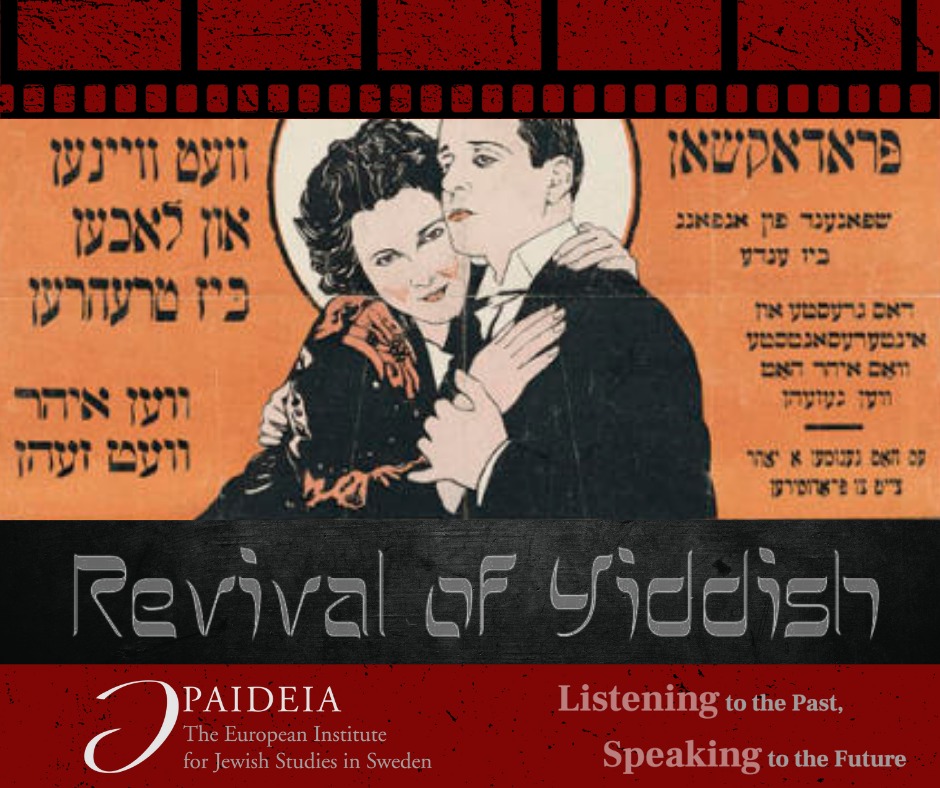