As marking the anniversary – 30 years of the fall of the Berlin Wall, the three movies about the influence of this political change in Israel will be screened in the autumn 2019. The third movie is White Panther.

The deceivingly peaceful Sea of Galilee is the backdrop for this story of violence, hope and the rebirth of a young man and of the people who love him. In the 1990’s a million from the USSR arrived in Israel. These immigrants dreamed of a better future but were often shunned by the local population who were suspicious of the newcomers. While many of the immigrants embraced the Israeli lifestyle, others were became angry and shut themselves off in self-made Russian ghettoes. These ghettoes were fertile ground for the creation of self-hating Jewish skinheads. “White Panther” is the story of Alex, a young Russian immigrant, whose family falls apart after his father dies while serving in the Israeli army. In retaliation Alex joins a (skinheads’) gang led by his older brother.

An unexpected meeting with David (Ze’ev Revach), a religious Moroccan Jew, gives Alex a chance to pursue his longtime dream of becoming a boxer like his father.  Alex finds himself torn between his two father figures – the violent older brother and the new Jewish trainer –until he finds out the truth about those he so admires.

The program is organized by Paideia folkhögskola, Embassy of Israel Stockholm, Jewish Community in Stockholm, and Bajit. 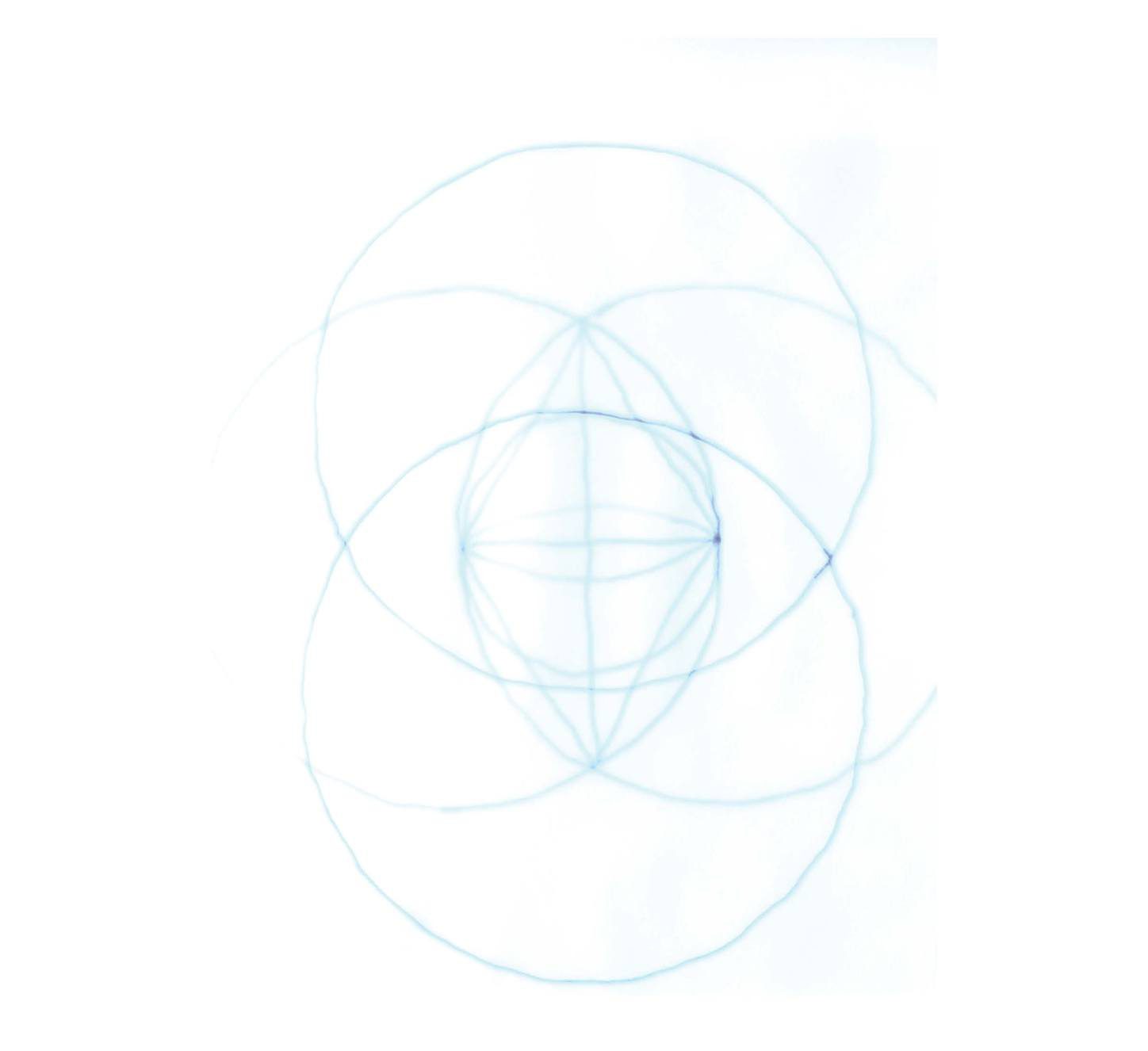 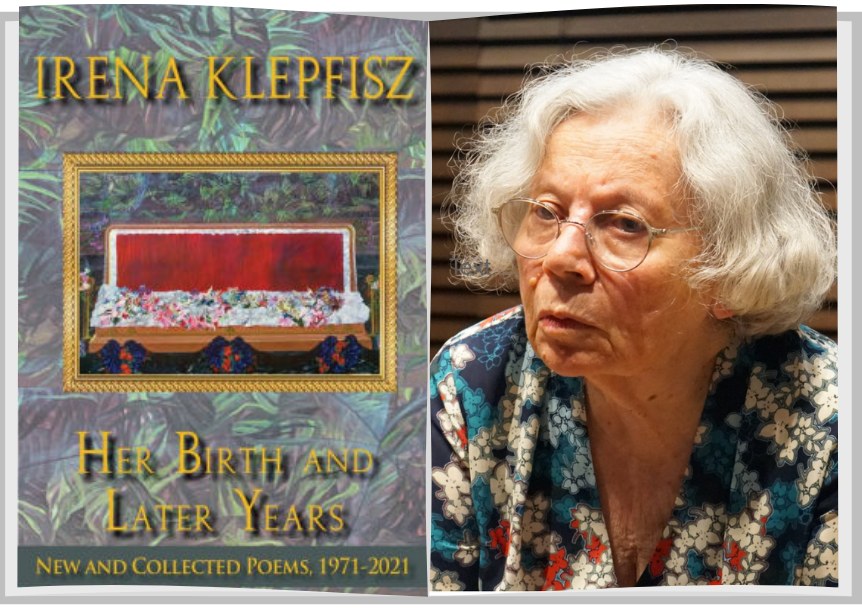