The third Breakfast Seminar from the series “My Mission” invites you to meet and discuss with Borcsa Lakos, Paideia alumna and an activist from Budapest, Hungary about her successful project Talmud NOW (Not Only for Women). The Budapest-based Talmud NOW project draws attention to the importance of questioning, critical thinking, and dialogue by offering interactive lectures, roundtable discussions, debates and improvisational theatre events.

The idea was conceived during the one-year programme Borcsa did at Paideia in 2013/14, and the first event—which was still planned to be a one-shot event—took place in Budapest, in December 2014. However, the success of that evening encouraged Borcsa not only to turn the event into a programme series, but also to expand its profile with debate sessions, roundtable discussions, and an innovative and unique improvisational theatre on the Talmud. By now, there have been 43 events with the participation of more than 1200 people and several other thousand following the interactive lectures online. Talmud NOW will celebrate its 5th anniversary on 17 December 2019.

At the breakfast seminar, Borcsa will share with us her experiences with launching and expanding the project, including the first (the second, the third…) challenges, such as the reception of the project within the Jewish community and convincing disputants with clashing opinions to share a table with one another.

The Breakfast seminar will be held in English. Refreshment provided. Free entrance.

The event is organized by Paideia folkhögskola and Paideia – The European Institute for Jewish Studies. 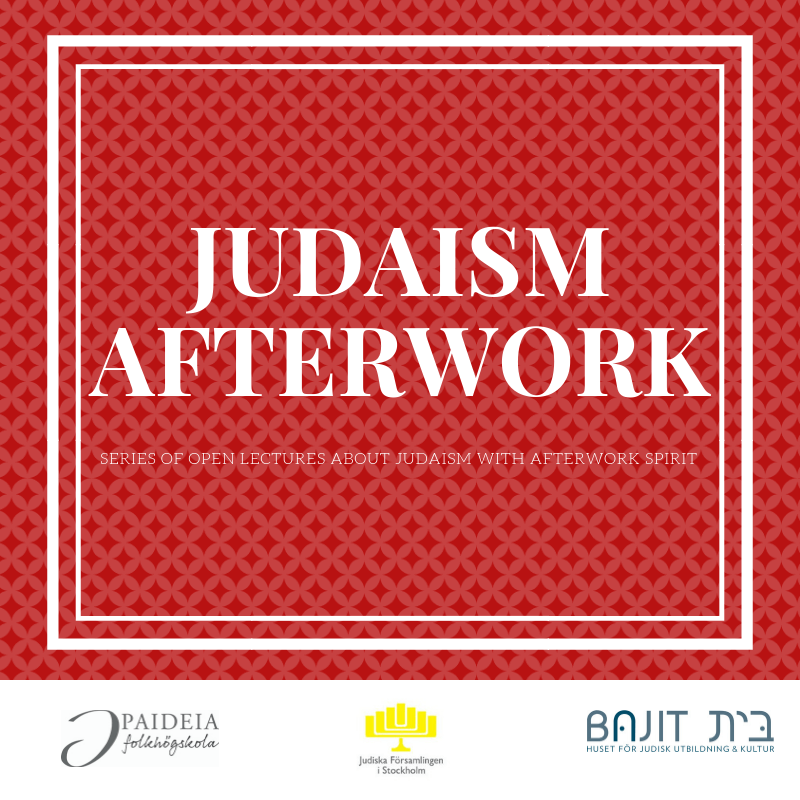 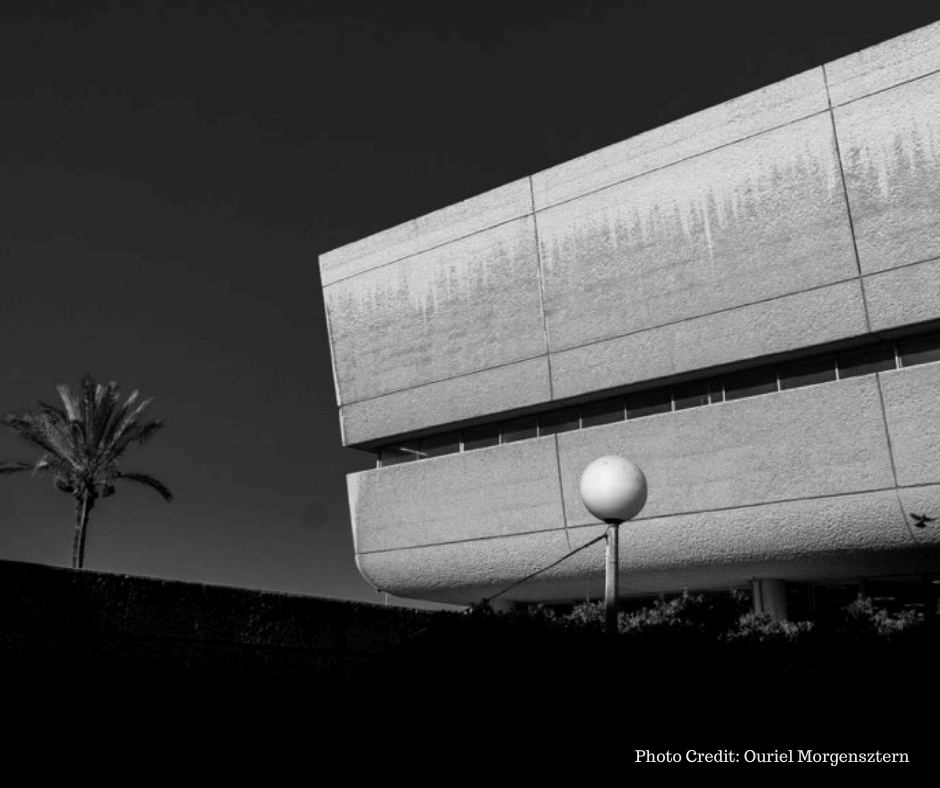 22.01.2020 Opening of the Art Exhibition: The City of Lights – A photographic voyage through Tel Aviv’s Bauhaus and Bauhaus inspired architecture by Ouriel Morgensztern 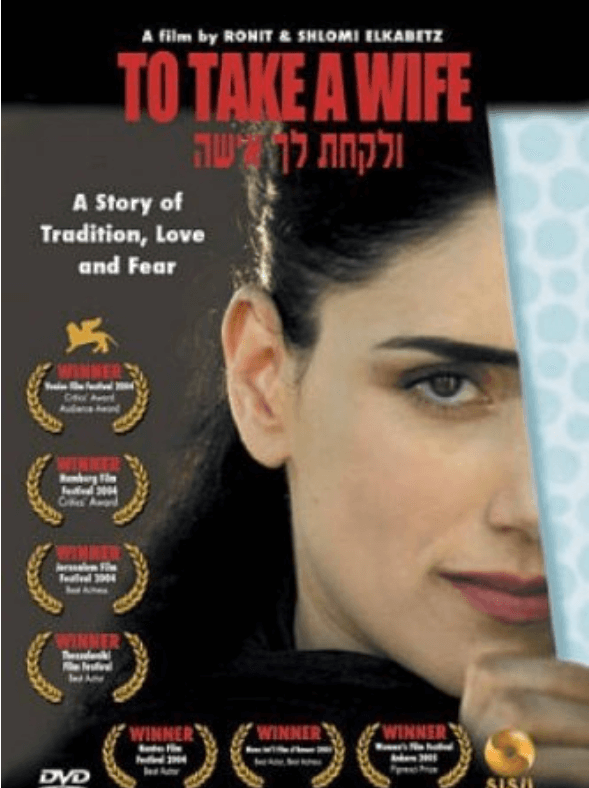