Director: Tomer Heymann
Ohad Naharin, artistic director of the Batsheva Dance Company, is regarded as one of the most important choreographers in the world. Meeting him at a critical turning point in his personal life, this spirited and insightful documentary will introduce you to a man of great artistic integrity and extraordinary vision. In this documentary that was filmed over a period of eight years, director Tomer Heymann mixes intimate rehearsal footage with an extensive unseen archive and breathtaking dance sequences. The result is the story of an artistic genius that is guaranteed to make your heart skip a beat.

Born in Israel in 1970, Tomer Heymann has been directing documentary films and series since 1997. He screened his films and won awards at international film festivals, such as Berlinale, HotDocs, IDFA, and LAFF. Tomer’s films have been theatrically released around the world, making him one of the Israel’s most prominent documentary film directors. Among his best works are “Bridge Over the Wadi” (IDFA 2006), “Paper Dolls”(Winner of 3 awards- Berlinale 2006), “I Shot my Love”(Berlinale 2010, Award winner- Hotdocs 2010), “The Queen Has No Crown” (Berlinale 2011), “Who’s Gonna Love Me Now (Audience Award- Berlinale 2016) and “Mr. Gaga” (Audience Award SXSW 2017).
Tomer teaches at several films schools in Israel and is currently engaged in a number of ongoing projects.

The program is organized by Paideia folkhögskola, Paideia – The European Institute for Jewish Studies in Sweden, and in cooperation with Jewish Community in Stockholm. Supported by Kulturrådet. 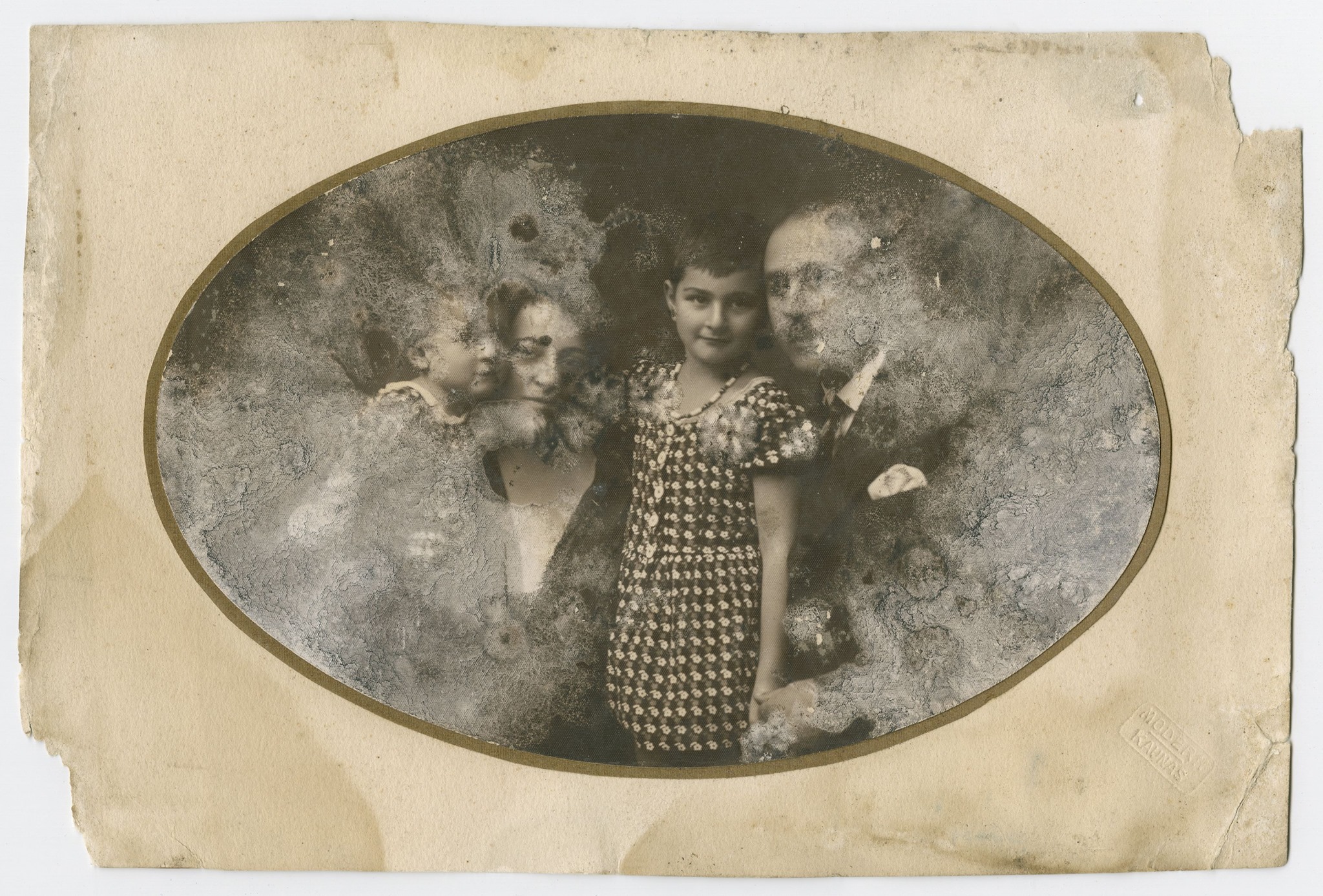 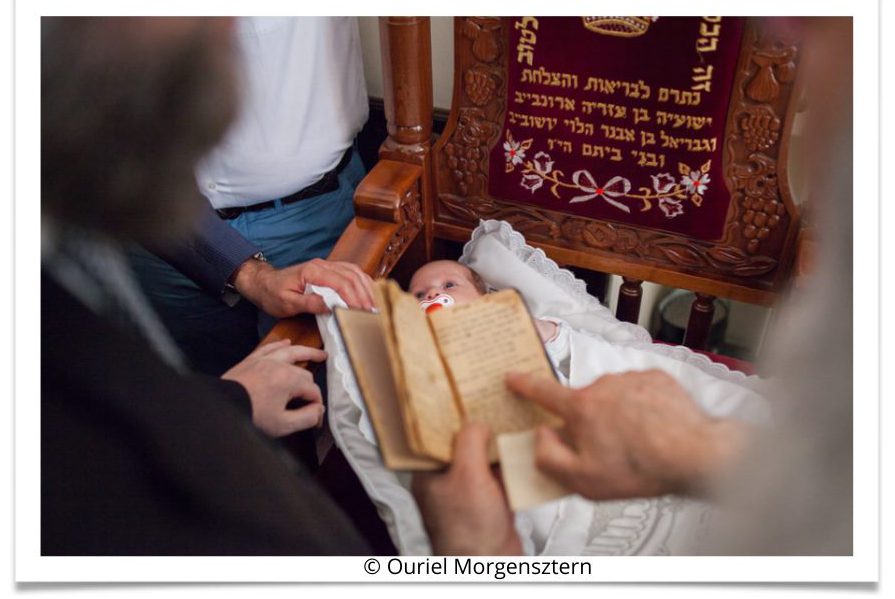 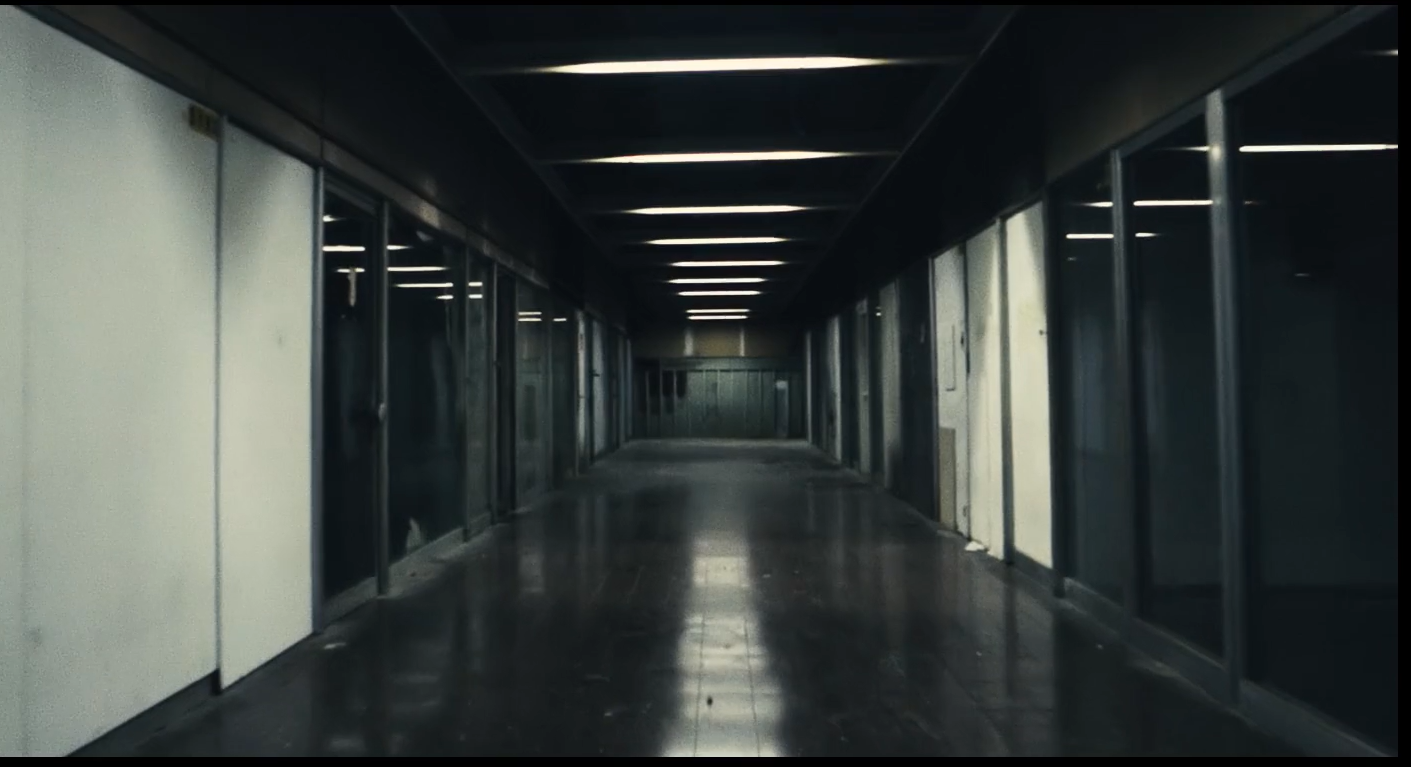