Events / Ingrid Lomfors: Success and Failure. Activities of Herbert Felix and Kerstin Chruickshank in the Shadow of the Holocaust

Ingrid Lomfors: Success and Failure. Activities of Herbert Felix and Kerstin Chruickshank in the Shadow of the Holocaust

Ingrid Lomfors: Success and Failure. Activities of Herbert Felix and Kerstin Chruickshank in the Shadow of the Holocaust.
Herbert Felix was an entrepreneur from Czechoslovakia who came to Sweden 1932 in order to set up a business in canned and pickled vegetables.
In Sweden, he fell in love with the young Swedish Kerstin Chruickshank. Both of them, but in various ways, became active in the fight against the persecution of Jews during World War II. They succeeded and they failed.

About the Lecturer:
Ingrid Lomfors is an associate professor at Göteborg University and has written several books and articles on Jewish history and the Holocaust, mostly as related to Sweden. Her doctoral dissertation is about the rescue of Jewish children from Nazi Germany to Sweden 1938–1939, the so-called Kindertransport (1996). Her mother belonged to this group of children. Lomfors holds a master’s degree in Judaic Studies from Hebrew College in Boston and a bachelor’s degree from The Hebrew University of Jerusalem.

Event is held in English.

The event is organized by Paideia – The European Institute for Jewish Studies in Sweden, Paideia folkhögskola in cooperation with Jewish community in Stockholm, Embassy of the Czech Republic in Stockholm and Czech Centre in Stockholm.

Registration is obligatory till the 7th Feb. 2022.
The link to the meeting will be distributed only to registered participants. 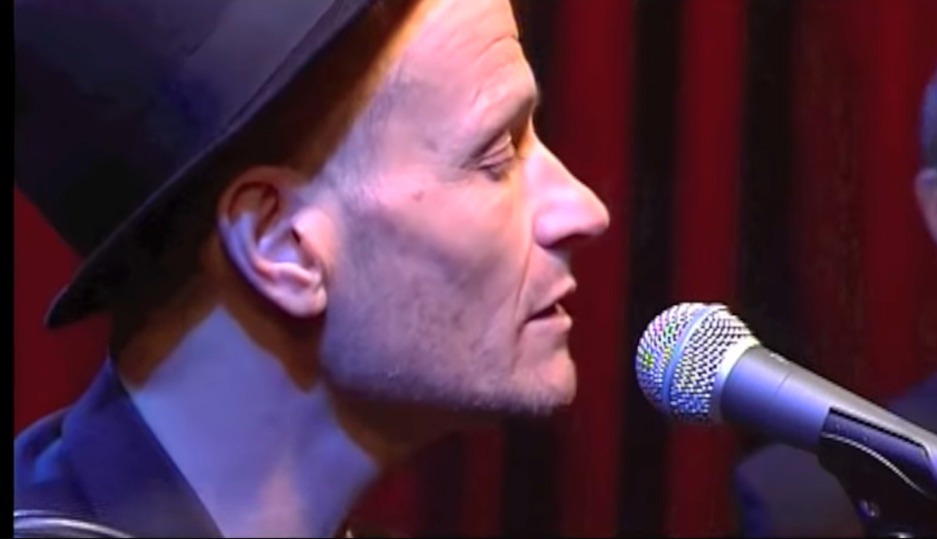 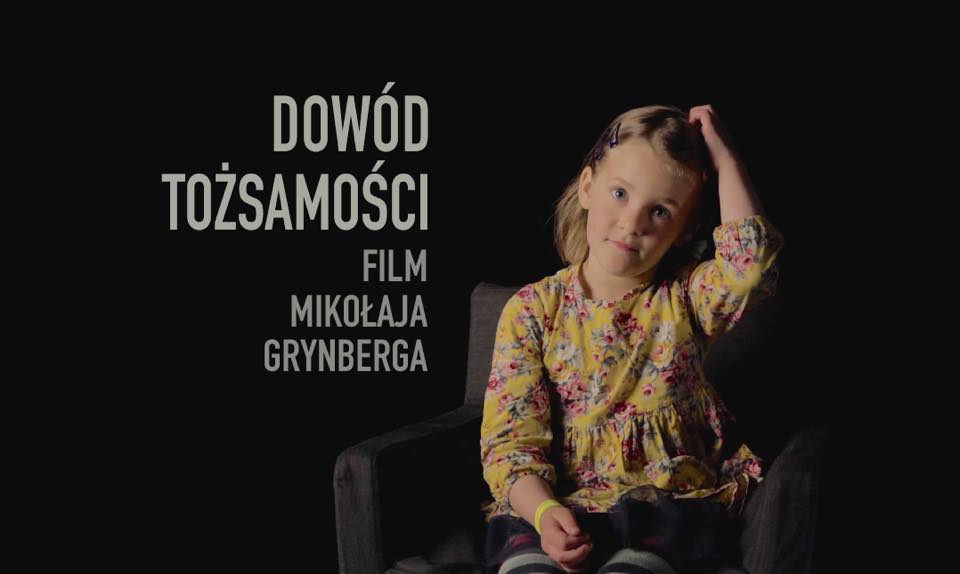