Workshop: Jewish Papercuts in a Nutshell

Learn about traditional Jewish papercuts, a popular art form that took its inspiration mostly from the Tanakh and Talmud.

The Zoom workshop consists of two parts: theoretical and practical.
In the theoretical part, we will shortly dive into the nature and purpose of this art form; we will look at the papercuts and its symbols from a historical and cultural perspective.

The second part will be a practical one, all participants will have the opportunity to get hands on with this marvelous forgotten piece of Jewish folklore and create their very own papercuts for the upcoming Jewish holiday Shavuot!
Don’t forget to bring sheets of different colored paper and scissors.

This workshop is led by Ivana Koutníková and Agnieszka Baraszko.

Ivana Koutníková has studied in four different countries (the Czech Republic, Austria, Israel & Sweden) and holds degrees in Jewish studies, German studies, and history. She has worked in educational organizations such as Centropa (a Vienna-based historical institute dedicated to preserving 20th century Jewish family stories and photos from Central and Eastern Europe and the Balkans) and CET Academic Programs in Prague (as the resident director for Jewish and Central European studies). She has been working with cultural management connected to Jewish culture for more than 8 years. Currently, she works at Paideia as a project manager.

Agnieszka Baraszko works as Recruitment Officer at Paideia Institute and Project Officer at Paideia Folkhögskola. She is Paideia alumna (Lise Meitner fellow 2018/2019) and an active member at Stockholm and Gdańsk (Poland) Jewish Communities. She graduated from University of Warsaw, Jewish Open University in Warsaw and Autonomous University of Madrid. She holds BA in French philology and MA in Spanish literature and language, specializing in poetry translation. She has been involved in creation and organization of the ‘Los Encuentros’ project in Gdańsk, aiming to bring the Sephardic culture closer to Polish audience.

The event is organized in cooperation with Global Jewish Pen Pal Program. 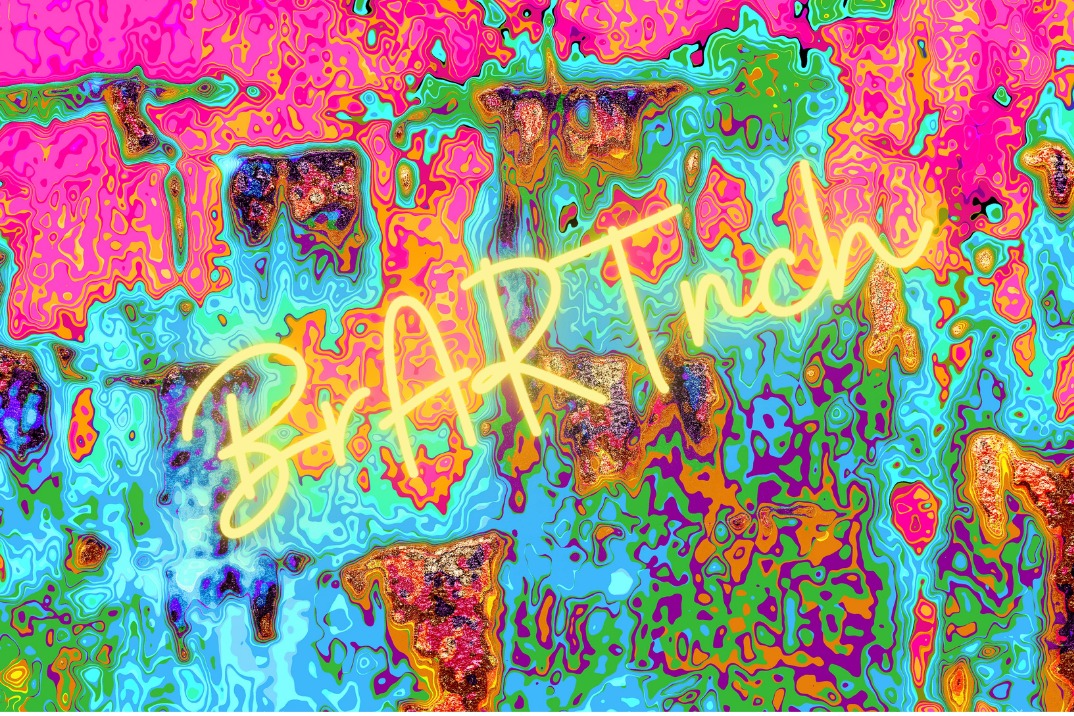 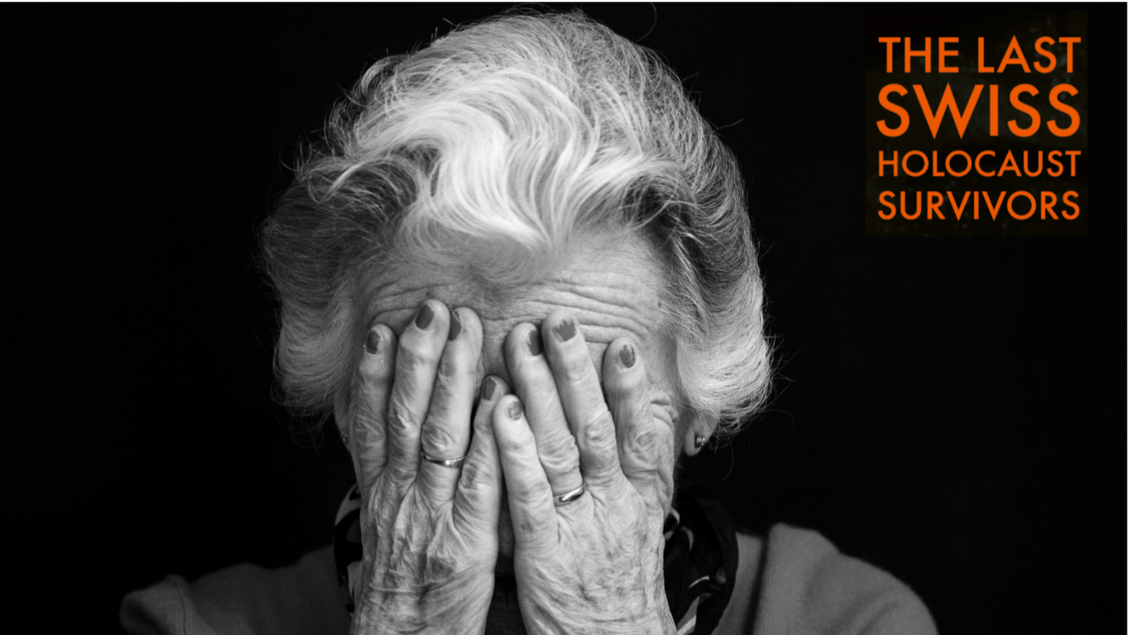