Kolnoa (Bio) – The Children of USSR

This is a story of a group of young Russian immigrants, headed by Slava. Slava and his friends, who are out of place, frustrated and alone in the harsh setting of a small desert town in southern Israel. Victor, an older immigrant who used to be a soccer coach, suggests they set up a soccer team to compete in the local tournament. The soccer field becomes their home away from home, the place where they can be themselves, and where they can prove their worth, to themselves, to each other, and most importantly – to the new world in which they find themselves. This is the story of a generation of immigrant children, in a land of immigrants –  they are the newcomers, the misfits who are thrown, with no say in the matter, into a situation in which they have to recreate themselves from scratch.

The program is organized by Paideia folkhögskola, Paideia – The European Institute for Jewish Studies in Sweden, Jewish Community in Stockholm, Embassy of Israel Stockholm and Bajit. 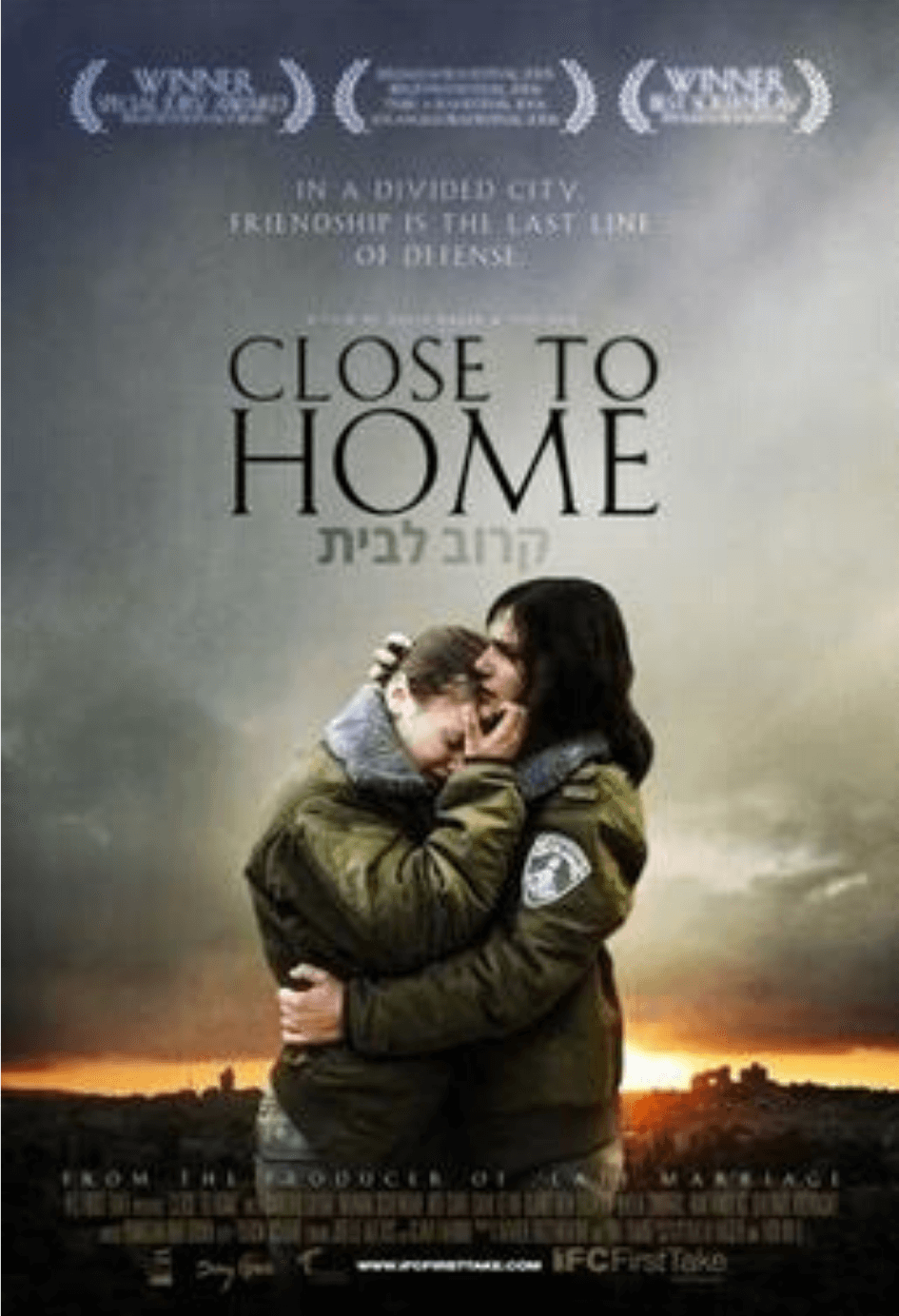 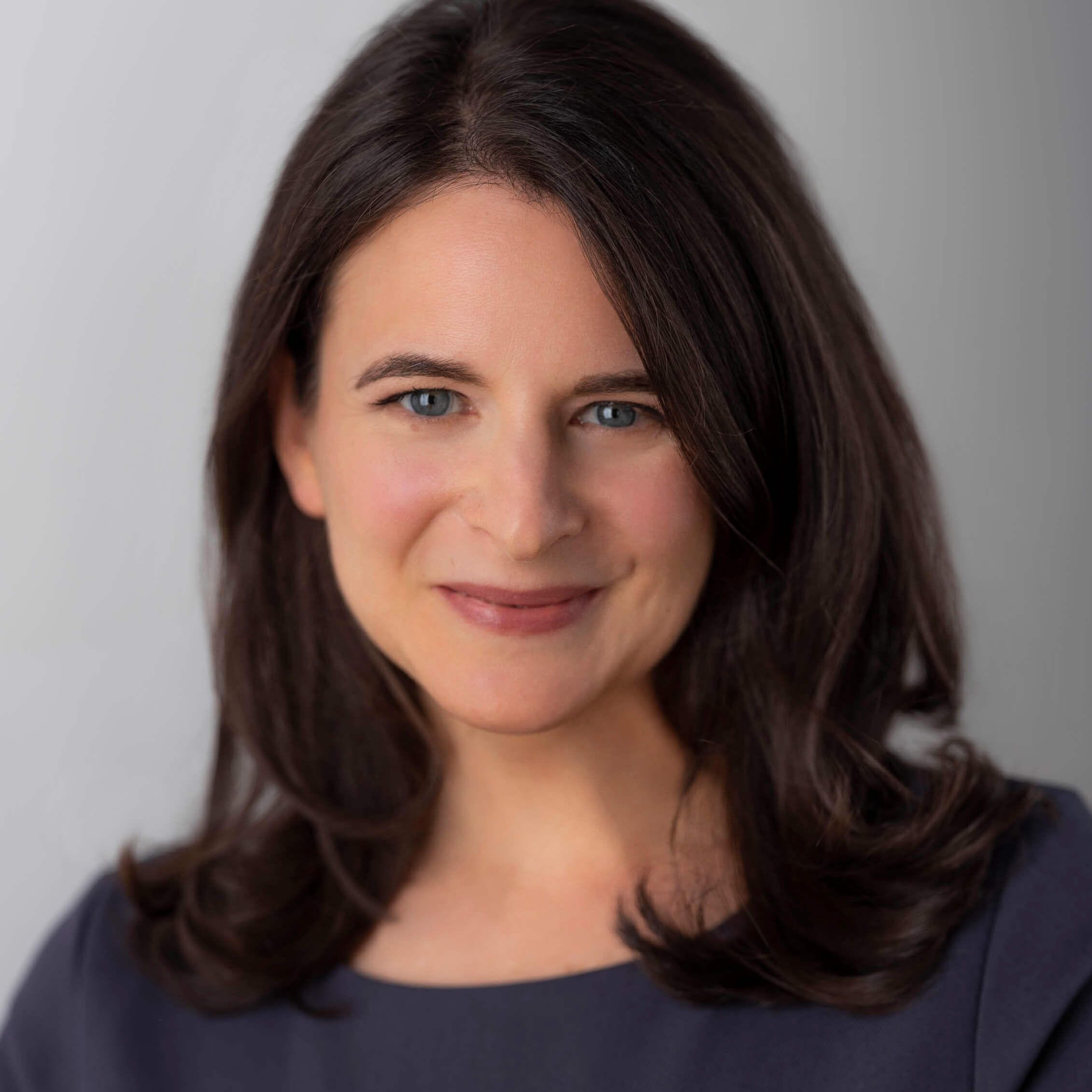 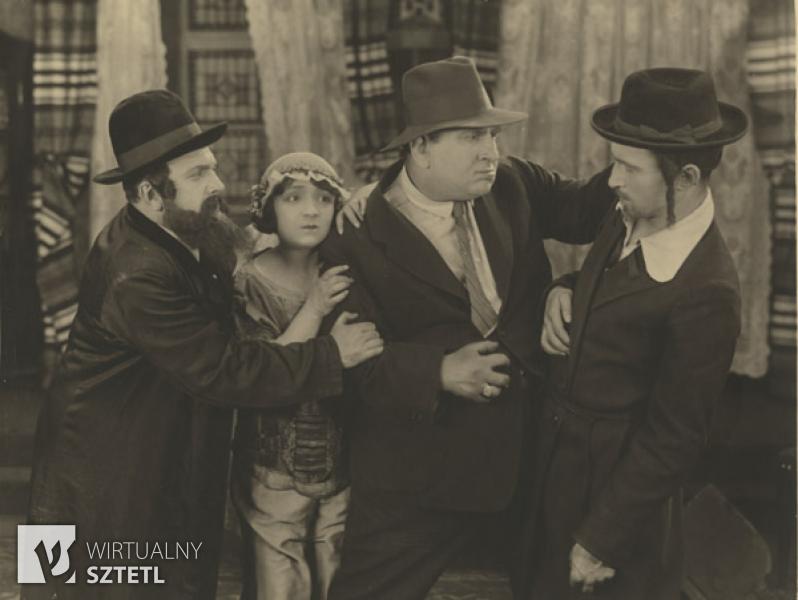